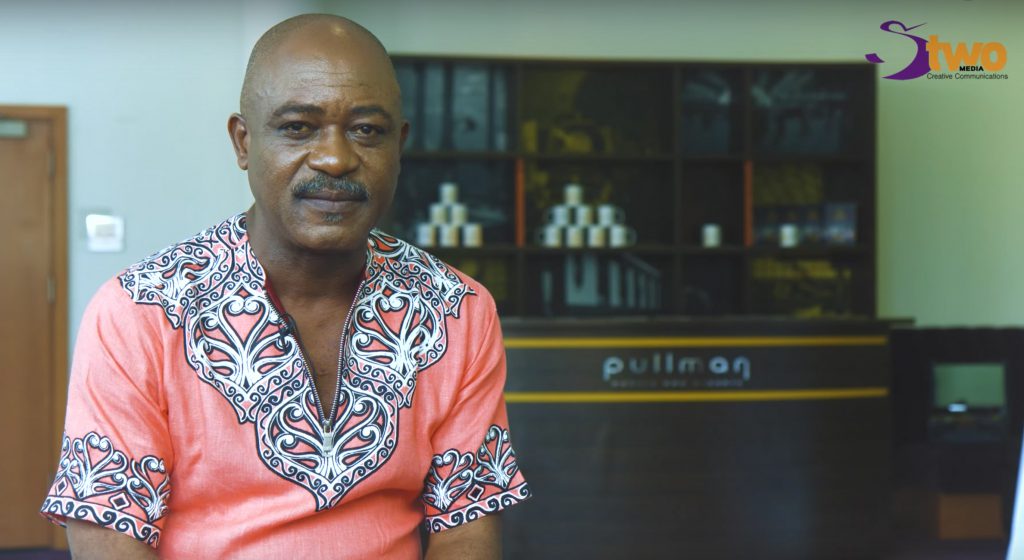 Fast and Loose with Bimbo Manuel

As Lagos State turns 50 this season, the city of Lagos will play host to a series of events to celebrate the golden jubilee. One such event is ‘Wakaa the Musical’ by Bolanle Austen-Peters which returns to the Lagos stage this April after making history last year as the first Nigerian musical to showcase in London. Who better than the one of the stars of the musical, a Lagosian himself, Bimbo Manuel to talk Lagos of course?

In “Fast and Loose”, Nigerian actor, producer, scriptwriter, Bimbo Manuel talked about Lagos, theatre and the essence of being proudly Nigerian. In a set of quick-fire questions, the veteran actor was his ever-effervescent self with witty answers and that infectious laughter.

An indigene of Lagos, Manuel began his television career in 1985 as a broadcaster at Ogun State Broadcasting Corporation (OGBC) after graduating from the University of Port Harcourt with a degree in Theater Arts. He later moved to Ogun State Television (OGTV) before commencing his acting career in 1986.

He made a name for himself in the ‘90s, featuring in some of the best soap operas, including ‘Village Headmaster’, ‘Ripples’ by Zeb Ejiro, and ‘Checkmate’ by Amaka Igwe. At the advent of Nollywood, Bimbo Manuel was also part of the pioneering acts, featuring in majors like ‘Hostages’, ‘Raging Storm’, ‘Kingmaker’ and an almost endless list of others.

This April, Bimbo Manuel will take up his role as the “fantastically corrupt” governor Otunba Sagay in ‘Wakaa the Musical’ on 8 April, 2017.

The latest from S TWO Media is “Fast and Loose” – a series of quick-fire interviews with celebrities. Loosely scripted and with a set of fun questions, these interviews aim to show the fun, frivolous side of these personalities.

If you’d like to find out more or be featured in a future episode, email us on info@stwomedia.com or contact us on our social media channels.