S Two PR is a publicity agency specialising in strategic PR solutions that guarantee increased visibility around a brand, product, event or person. Because every initiative or campaign has a unique objective, we work closely with our clients to create bespoke packages that ensure their objectives are achieved.

With years of experience in both the fashion and media industries, our unique selling point and strength lies in being at the centre of these two often overlapping industries and it is this background which has enabled us to build a little black book of invaluable contacts within the media, fashion and lifestyle industries. Good contacts, great relations and fantastic brands allow us to generate exceptional results in achieving the objectives of our clients.

After leaving a career in IT project management in 2005, Suby ventured into the world of fashion photography full-time before co-founding FAB Magazine, a unisex 200+ fashion and lifestyle quarterly distributed in Ghana, Nigeria, South Africa and other regions. Suby plays a key role in the new business development of S TWO Media as well as the strategic planning and project management of client campaigns and managing events and shows.

Sinem started a career in the media as a freelance journalist for numerous publications including Elle Turkey, Cosmopolitan, Turkey, Colures, Arise, Canoe, True Love West Africa, New African Woman, to name a few, before being appointed as a contributing editor for BHF Magazine in 2007 where she was then promoted to managing editor. In 2009 she co-founded FAB Magazine where she still works as the editor-in-chief while still contributing to New African Woman, Arise and other similar African publications. Sinem takes a very hands-on approach to social media management, content creation, story generation, specifically focusing on product and news story placement. 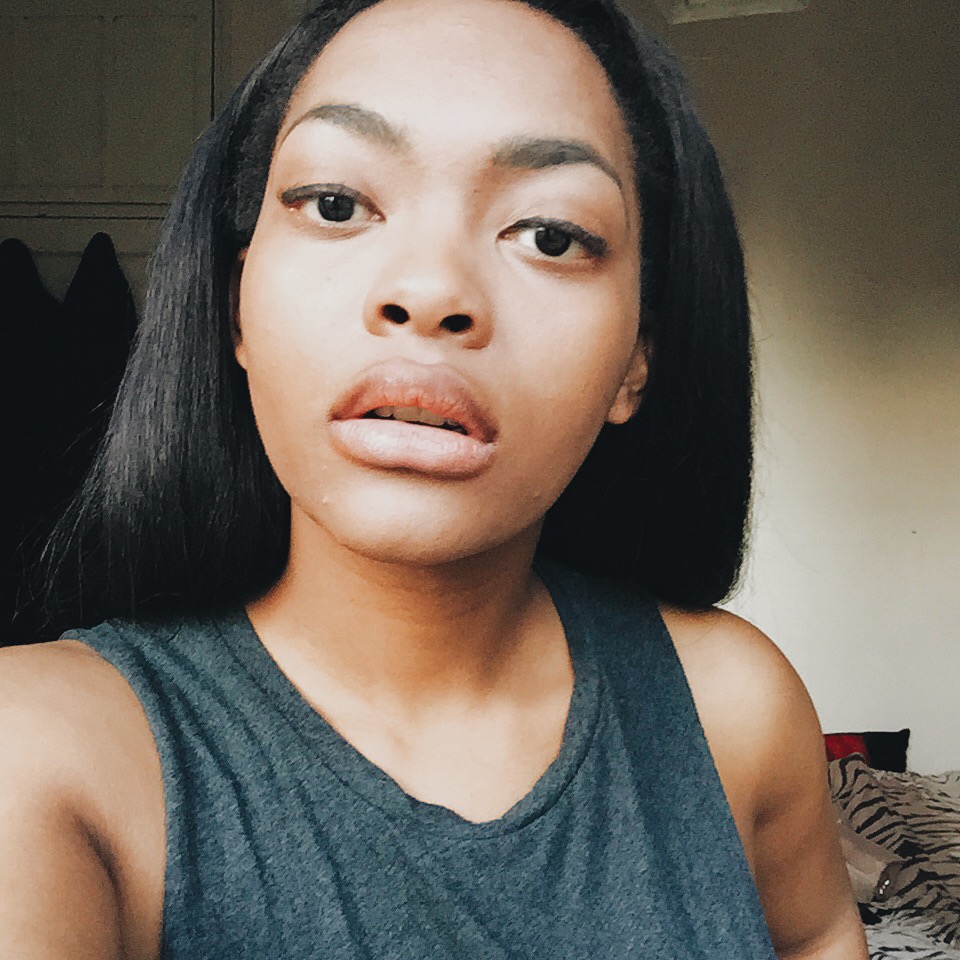 Mpona joined the team in September 2013 and is responsible for content creation and social media management as well as monitoring and reporting on social media statistics. Our in-house fashionista, Mpona has also garnered experience in fashion styling for events as well as fashion and lifestyle reportage and branding for our clients. 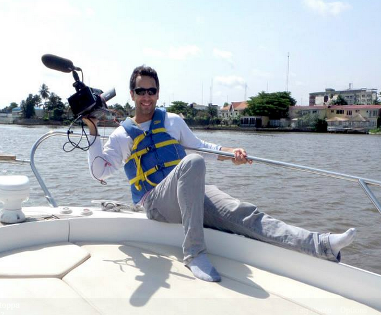 With 17 years of experience in film both in his native Brazil and here in the UK, Leonardo is an invaluable member of our production team both behind the camera as a director and sound engineer and in the editing suite as a content editor. 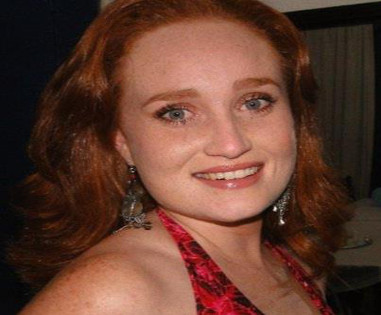 Content developer (Portuguese segment): Disney dame with a passion for all things Brazilian.

With a decade’s experience in advertising broadcast media and presenting, while Jenniffer is still coming to grips with English, she brings her creative experience on board with Portuguese content. 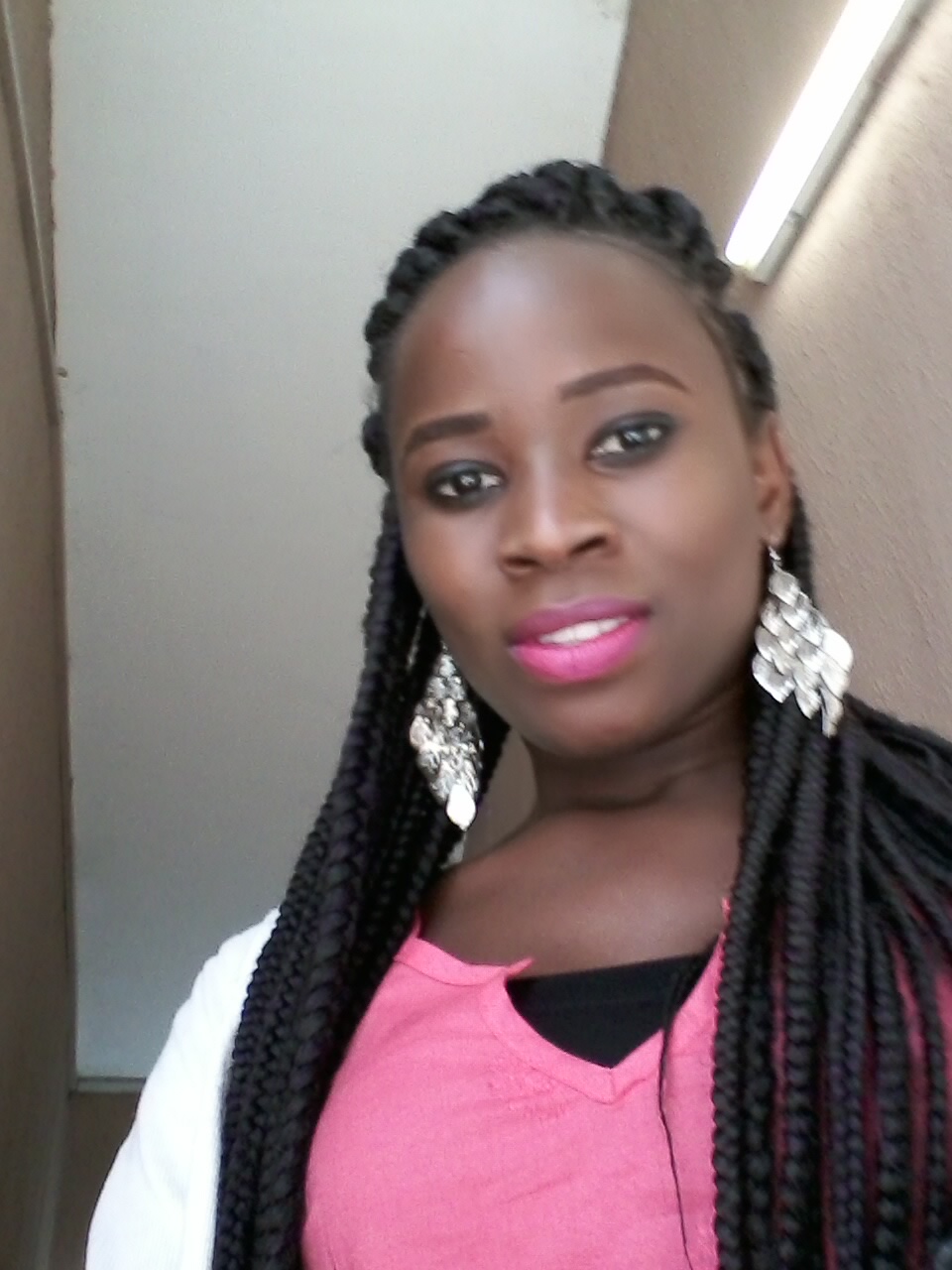 Oreoluwa joined the team in February 2015 and is the personal assistant to Sinem-Bilen Onabanjo. A recent graduate with a B. Sc (Hons) degree in Industrial Chemistry at Ajayi Crowther University, Oyo State, Nigeria, Ore is our cool, optimist and self procalimed drama queen. Oreoluwa is also experienced in team work and team building, keeping the whole of S TWO motivated and in high spirits. 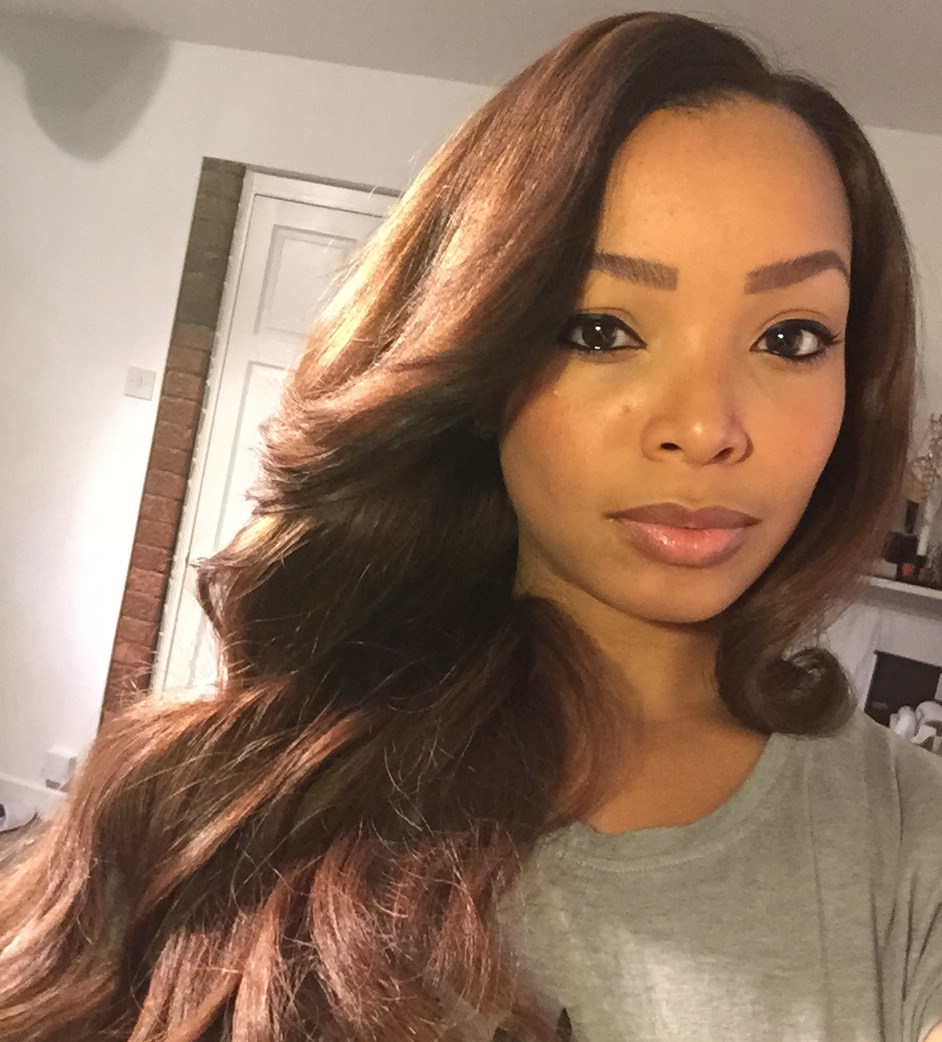 Stephanie offers a unique blend of business and creativity, having trained in business management, communication skills, and dance, amongst others. Since joining the team as a Jnr Account Manager, she has been responsible for content creation, branding & communication strategy and client management. While obtaining her ACA title, Stephanie kept her flair for creativity alive by creating a lifestyle blog, subscribing to fashion publications and teaching dance classes. 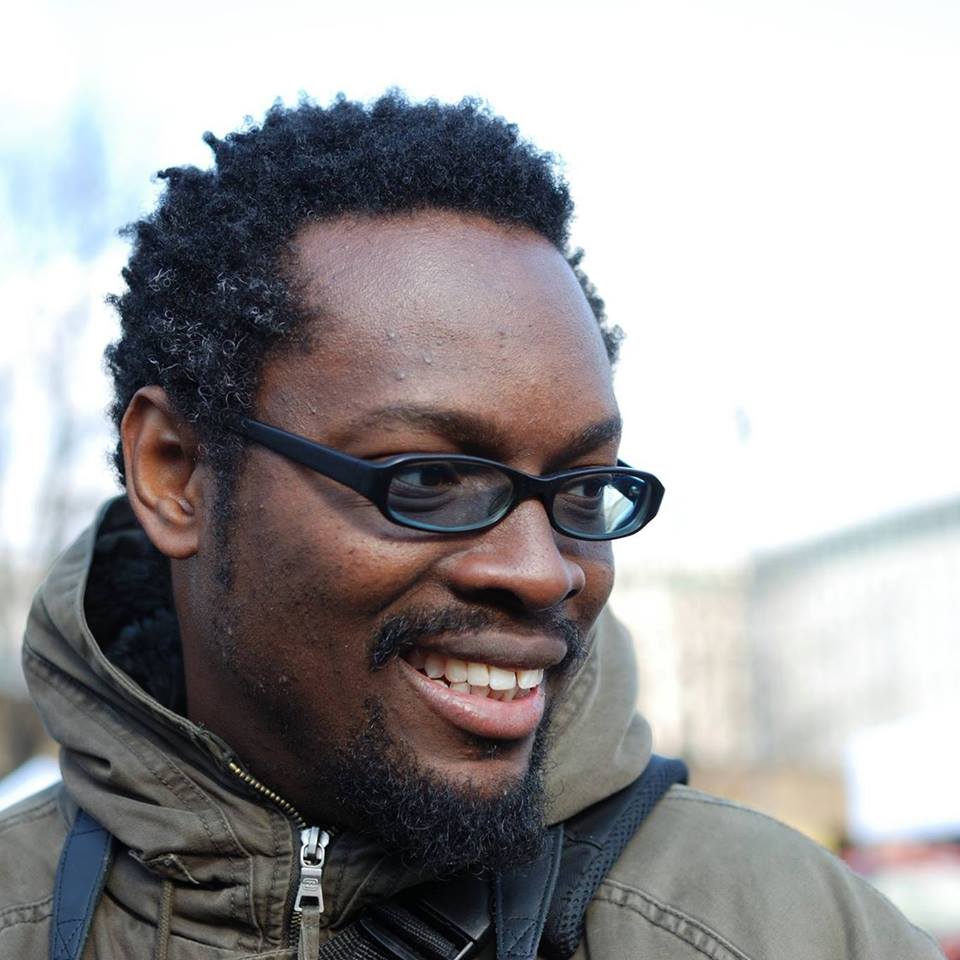 Our PR approach revolves around hands-on, hard-hitting coverage generation in top-tier target media. We believe in maintaining and continually nurturing strong personal connections with the fashion and lifestyle press – consistent phone and face-to-face communication which enables us to keep the pulse on what is going on in the media and where our clients fit in.

following: develop, empower, enable and maintain. Your success is our goal.