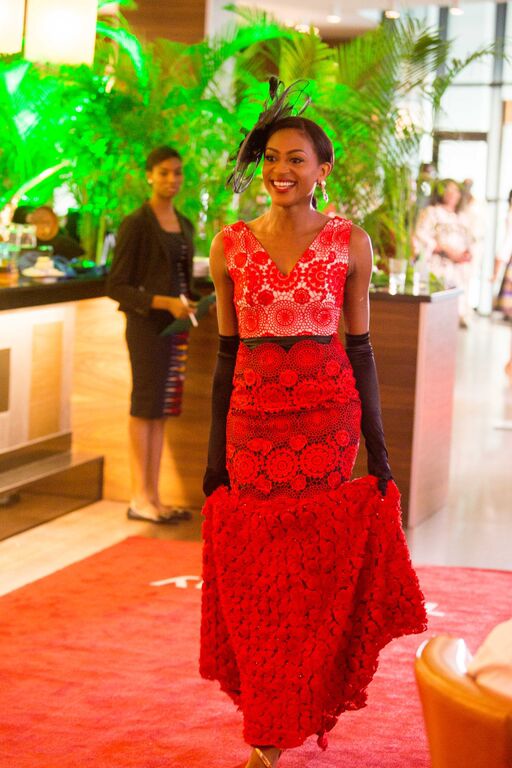 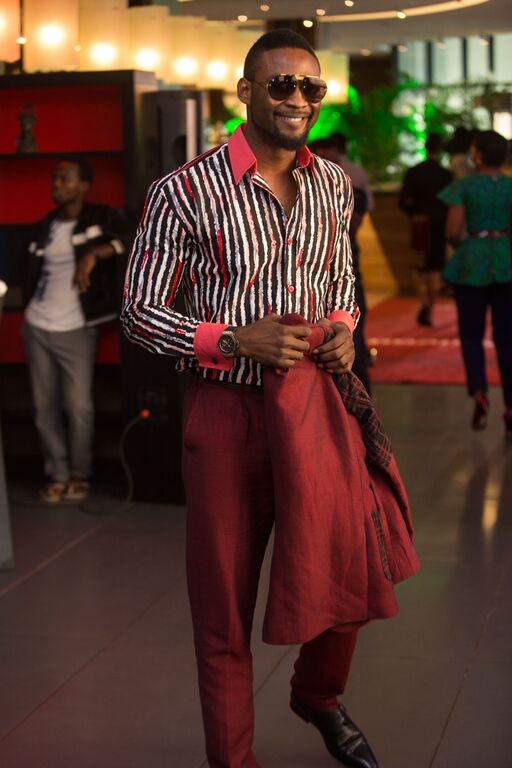 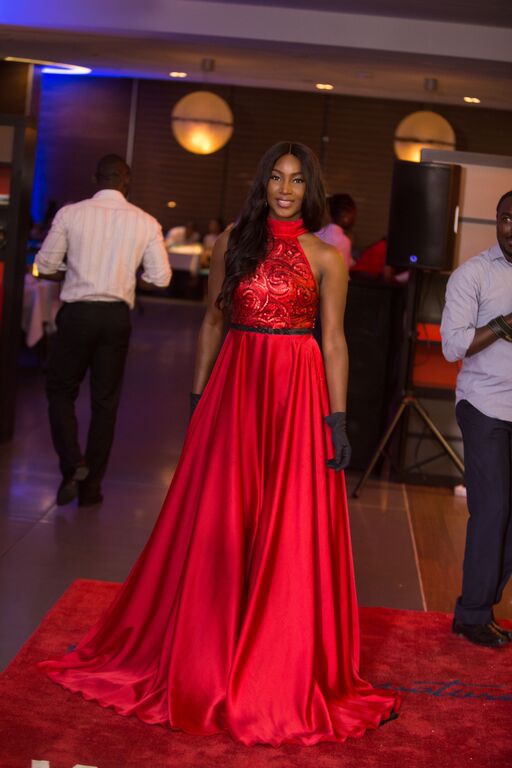 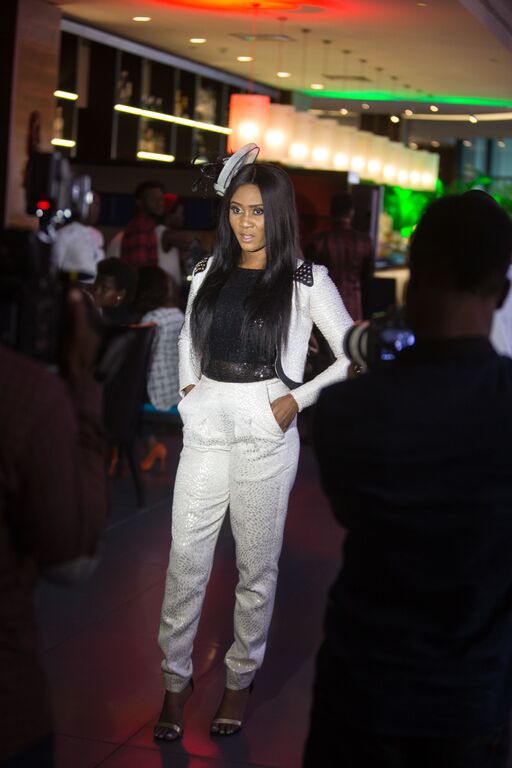 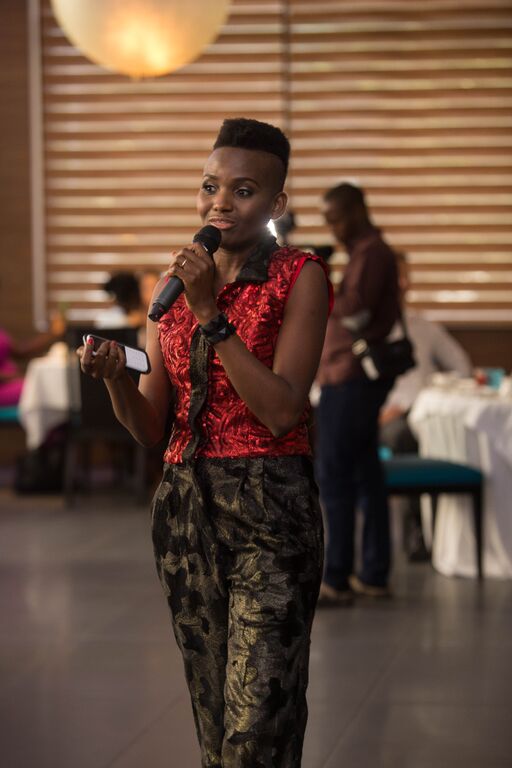 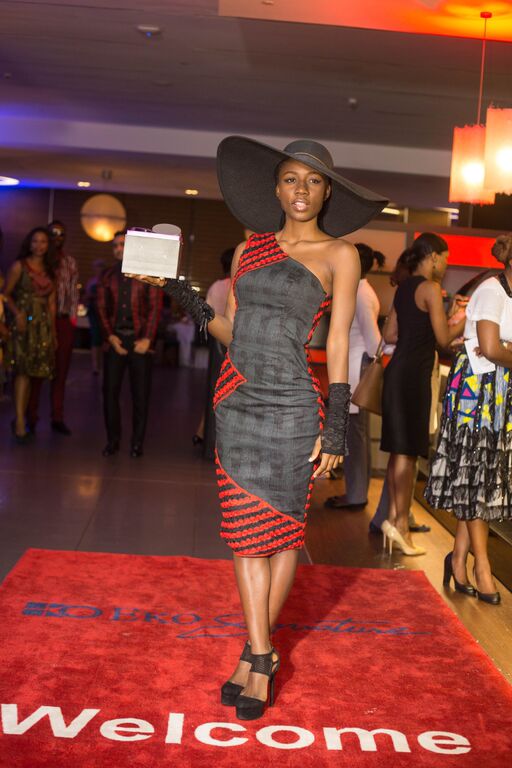 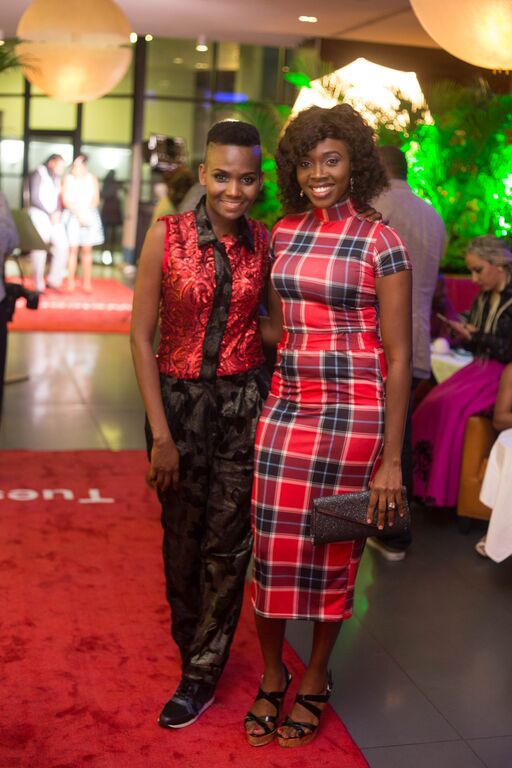 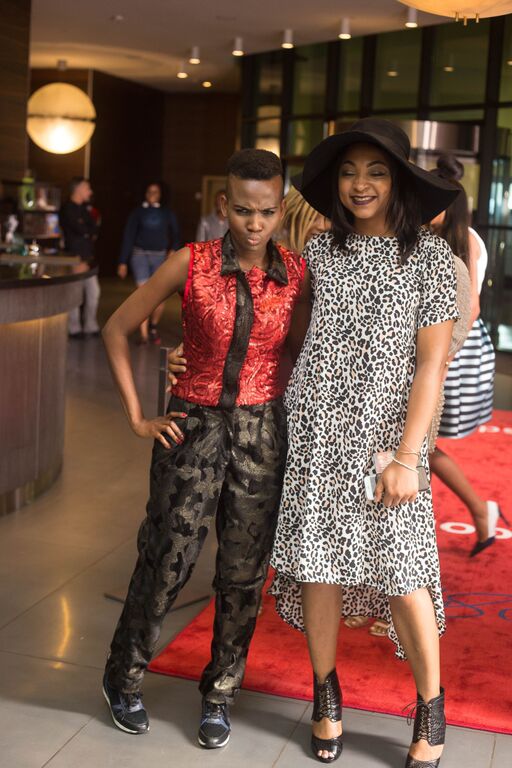 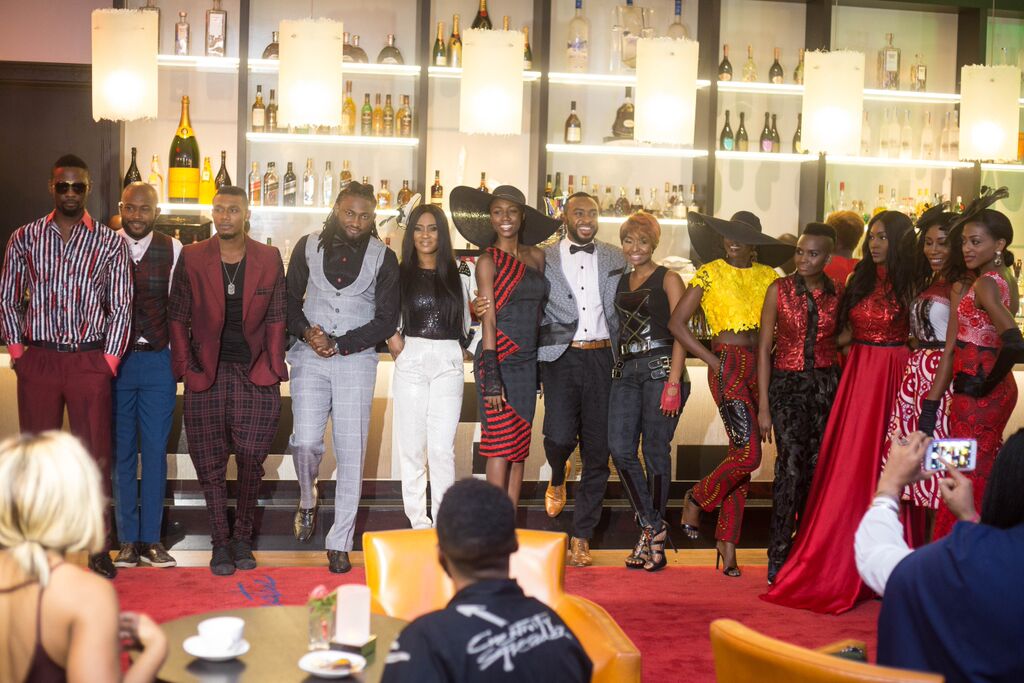 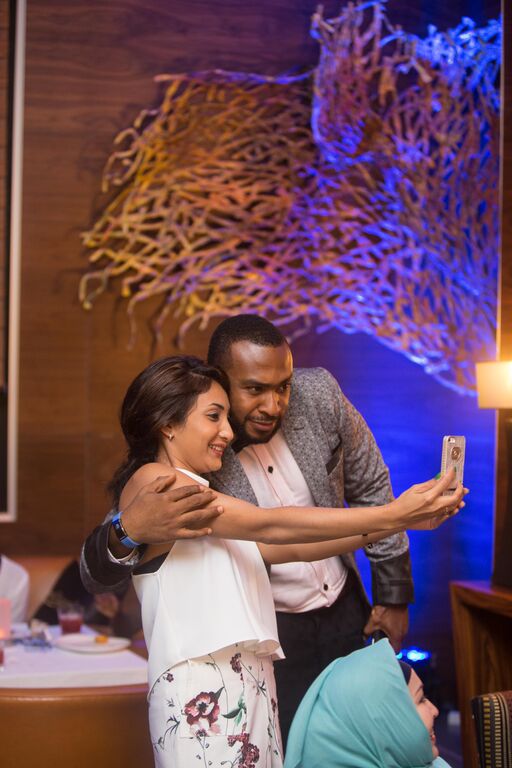 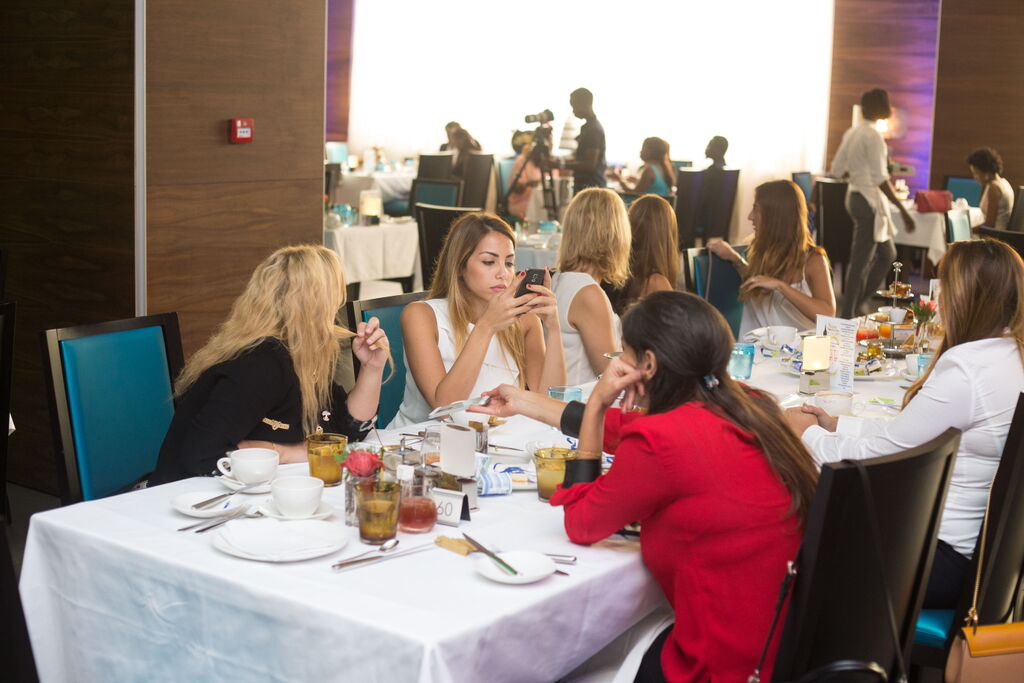 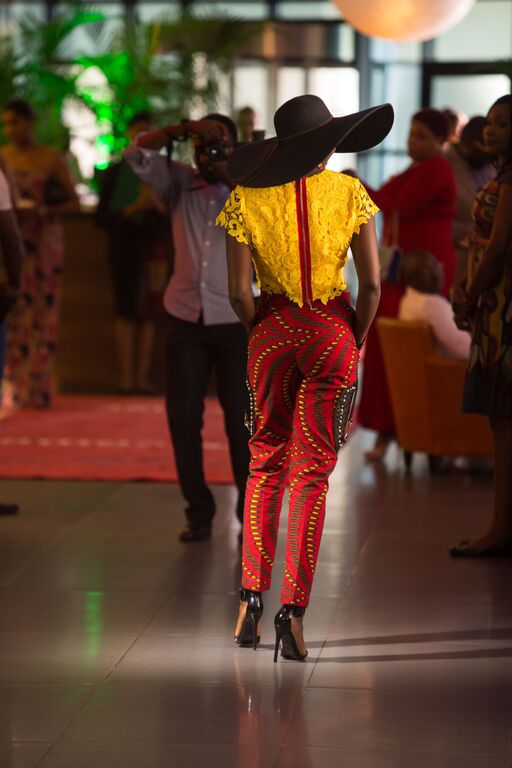 Vienna based Nigerian designer Ayo Elizabeth Olaogun dazzled guests with her ‘Amour Amour’ Resort 2015 collection unveiled for the first time at Eko Hotel & Suites’ ‘High Tea comes to Lagos’. In a bid to solidify Eko Hotel’s continuous efforts to support the creative industry, maiden edition of the event was launched on Tuesday, 9th June in collaboration with the award winning Ron Zacapa Rum.

“I thought it was a great idea to showcase the collection on a different range of body shapes and physiques and personalities, and asking celebrities who aren’t necessarily models was just perfect!” said the designer about the concept of asking celebrity friends to model her designs.

The event proved the perfect precursor to the official launch of the Ayo Van Elmar label in Nigeria. While the designer has showcased at London Fashion Week in 2011 and more recently at the 2014 edition of the prestigious Music Meets Runway, her foray into the Nigerian market has been slow and strategic until now. Ayo Van Elmar will be launching a series of events to fully introduce the label to the Nigerian clientele including the opening of a retail space later this year in Oniru.

Ayo Van Elmar is excited about the opening of her first flagship store in Lagos later this year, where authentic contemporary pieces will be displayed and accompanied with an uncommon shopping experience.